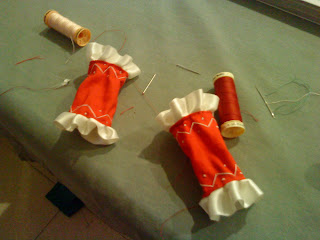 I went to a photo shoot! I will soon have new professional photos
This weekend I went to "TANABATA" is a summer anime convention, the real Tanabata on July 7. 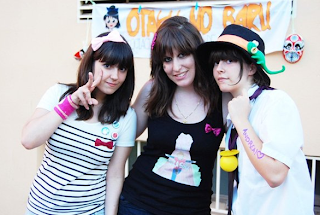 I won a contest called "Great Otaku", though the questions were well-known series and were very easy (T_T) U, I wanted more difficulty, and some of the tests were not very otaku.
The prize was the second copy of "A geek in Japan"
I went camping with my best friend Jeanne, but miss my other best friend Esther ^ ^, tomorrow I'll cook pizza for Esther and me!
Soon I will upload a video of the camping 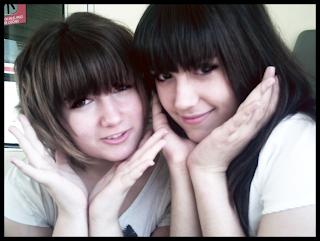 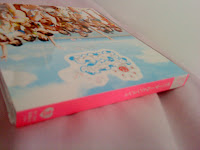 I bought two singles of AKB48 "River" and "Ponytail to shushu" 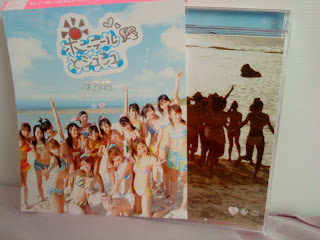 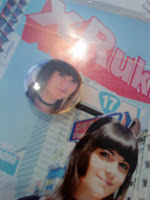 A fan of mine has made a badge with my face hahaha !!
He bought my single! I gave him my autograph.
I want to buy this book! is the story of a kokeshi called Yumi, has some very nice drawings 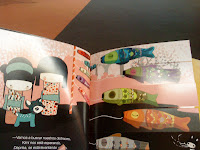 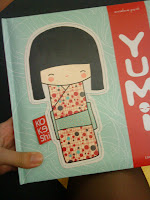 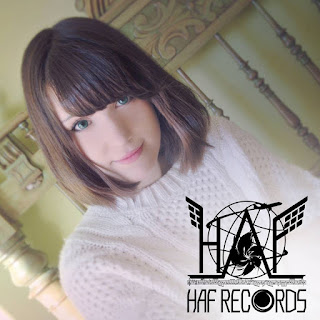